Distinctive Species to Spot in Tadoba 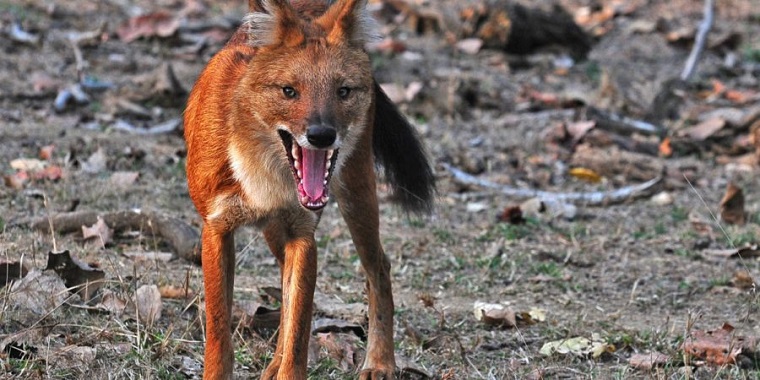 Being one of the best conservation national parks in the country, Tadoba National Park has long nurtured the Royal Bengal Tigers, one of the most endangered species for a very long time. Located in the Chandrapur district of Maharashtra lies the Tadoba Andhari National Park (TATR) which is one of the largest and oldest tiger reserves in the state. There is ample beauty in the pristine forest with a pious view, and there is virtue in every aspect of the park. Tourists visit this national park for sighting tigers and to experience another level of the picturesque forest. The Reserve is very well known for its teak and crocodile bark which are the predominant tree species of the reserve. When it comes to wildlife, travel has unlimited fun and more reasons to have joy in the forest. The facility of Tadoba Jeep Safari is available to make the trip even more overwhelming and an interesting experience for the tourists.

A few of the top species which are on top of their eminence to spot in Tadoba National Park are:

2. Indian Leopard- Indian Leopard is ethically called Panther a pardus fusca and is the second big cat after the Royal Bengal Tiger in Tadoba National Park. Being real lovers of unsociable existence, they are often found relaxing on the branches of tall trees. The Indian Leopards characterizes by their sturdy legs and lengthy tail, short ears, broad snot, and attractive yellowish-grey eyes while the body is yellow to yellowish-brown in colour.

3. Asiatic Wild Dogs or Dholes- Commonly called by many names like Asiatic Wild Dog, Whistling Dog, Red Dog, Mountain Wolf, and Indian Wild Dog is the prominent natives of Tadoba; these wild dogs live in packs and inhabit the park. The Rare characteristics of these wild dogs are their effective communication skills because their whistle sounds like red foxes which adapt to the pack while traveling through the dense forest.They are also well-known pack hunters and fight with tigers and leopards for their prey.

4. Sloth Bears- Indian Sloth Bears ethically called as Melursus Ursinus are the natives of the Indian sub-continent and have been listed as a vulnerable species on the IUCN red list. Counted among the aggressive and dangerous animals, they also become the prey of the Bengal tigers sometimes after encountering a fight with them. They are counted among the top five species of Tadoba since, they are nocturnal, and it is very difficult to spot them during the safari.

5. Indian Bison- Belonging to the family of Bovine, the Indian Bison or Gaur is another wild species that inhabit the reserve. The Scientific name of the Indian Bison is the Bison Gaurus. They have also been declared the most vulnerable species on the IUCN red list since the 1980s. These are also the Tadoba tiger’s favourite food.